Hurry! One Day Only Sale!
Up to 50% Off Sitewide
Plus, FREE Economy Shipping
On Orders Over $45
Use Coupon: FRSHIP45

Not to be used in conjunction with other offers. We reserve the right to limit or exclude certain items from promotion at our sole discretion. Not valid on items within the Corporate store. We reserve the right to cancel this promotion at any time without notice. Offer valid for economy shipping within the contiguous United States only. Surcharges on some oversized items may still apply. Offer valid March 1, 2020.

The golden anniversary can be traced back to the medieval times, when husbands would present their wives with a golden wreath or necklace to celebrate 50 years of marriage. 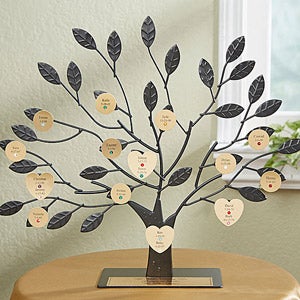 Today, the 50th anniversary is one of the most celebrated wedding anniversaries, so a party with friends, family and plenty of golden accents is always a good idea. This is also a great time for couples to renew their wedding vows.

In addition to gold jewelry and accessories, golden anniversary gifts can include anything with a golden accent. Customize a stunning set of champagne wedding flutes accented by hammered gold, or a golden family tree that will become a family heirloom.

The 50th wedding anniversary can also be honored by a White House anniversary greeting from the President or an anniversary announcement in the local paper, complete with the couple's wedding photo as well as a current photo. If you're looking for a flower gift, the 50th anniversary flowers are yellow roses and violets. 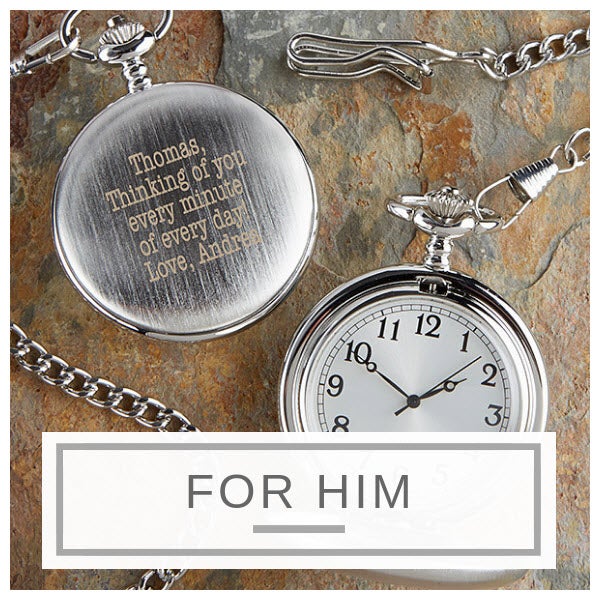 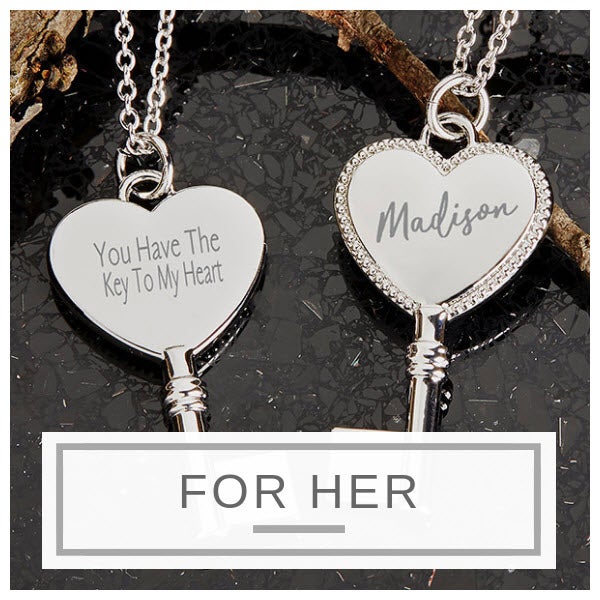 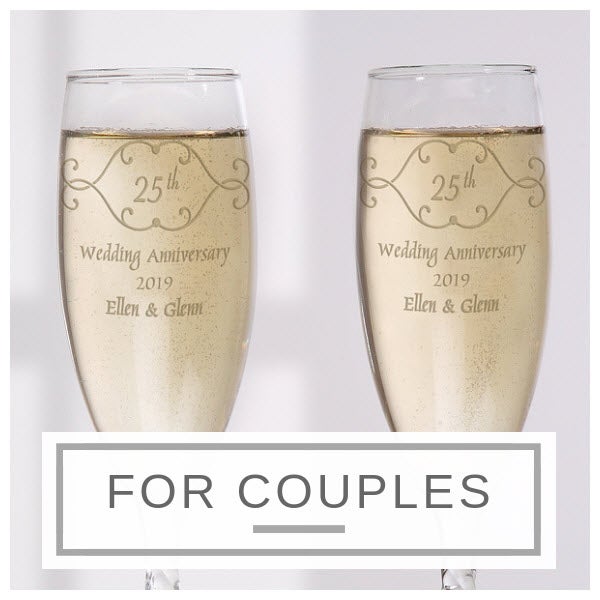 $5 OFF orders over $25 when you sign up! Receive the latest news and exclusive offers.
Check out why everyone is
talking about Pmall